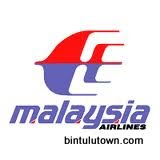 I am so furious with MASwing.

They change my flight and gave me less than 24 hours notice by sms. There was not even a courtesy call to inform me of these changes. What happens if I did not receive the sms?

This is NOT the first time they have done this. My hubby also encountered the same problem in November. His case was worst still as there was NO contact or information regarding the cancellation of flight. He arrived at the airport and was informed that his seat was moved to an earlier flight. They said sorry they cannot do anything about that and gave him the googly eyes like as if it was his fault for missing the flight. He was told that he needed to purchase an additional flight if he wanted to board the next flight to KK.

Ironically there was another flight that has the same date, same time but different name flight.

I was extremely furious when I heard this. It was a cut throat trick of trying to get additional cash from us or what! I made a complaint to 1300883000 who was kind to my dilemma and agreed that we should get a refund.

After a few more phone calls and a lot of hassle running around from one ticketing office to the next, we finally got the refund matter settled.

Thinking that this matter was just a one off error in some computer glitch, I never expect it to repeat again so can imagine my furiousness when it happened to us the second time.

My flight Bintulu to KK on 11 Dec was cancelled. See the time on my handphone. They send this sms less than 24 hours and expect me to throw all my appointment away without complaint. 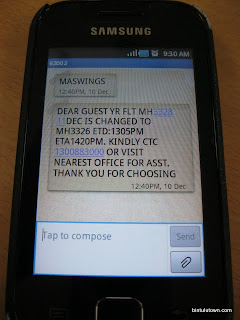 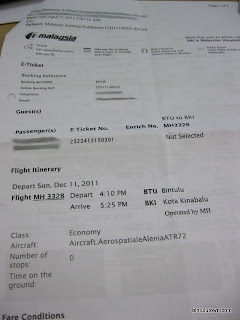 This time when I call to 1300883000 the lady was not very helpful. She said there is nothing she can do about it. The plane had technical problem so the flight was cancelled and did not even inform or offer to put me on a 1555 flight to KK. I was so annoyed when I found out about this at the airport. 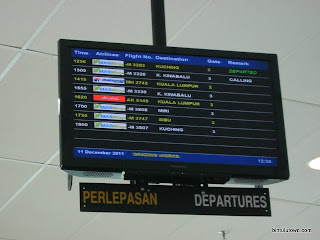 I asked the lady at the counter why they didn’t put me on the 1555 flight instead of bumping me to an earlier flight. She said it was automated. There was nothing she could do about it. Apparently she had also made this known to MAS HQ but was told they also cannot do anything about it.

When Airasia cancel a flight, they made effort to email twice, to sms 10 times and even call you like months ahead of schedule until you feel like telling them STOP INFORMING ME, I GOT IT. OK!

And when Airasia cancel a flight, there is really seriously NO OTHER plane flying at that particular time to sing nya nya nya at you.

But in the case of MASwing, its totally annoying. They prefer to keep it a secret and if possible squeeze more money out of you. Then they rub it in your face by showing you that there is a plane flying at that particular time and date but sorry you cannot board it.

If MASwing do this trick on me again, it will be one H#@!!! of a complaint to the newspaper. 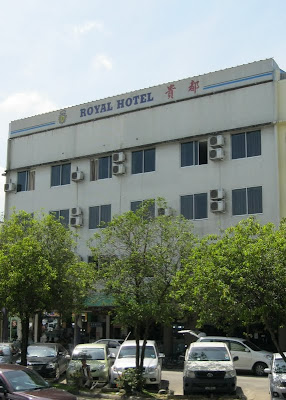 This hotel does not look royal at all. Not tested and not planning to. It is located right at Bintulu Town...right next to sunlight inn opposite city point mall. I have checked out the price rate (Jul 2011) is RM100 nett for double bed which is located on 1st Floor and RM90nett for twin located on 2nd floor. Take note no lift in this hotel ahhhh...so make sure got potter to carry it. No breakfast here coz no restaurant...nearby got lots of makanshop so no worry loh... :) Call to make a booking : 086 332166 UPDATED - 27 October 2011 Recently this hotel upgraded their rooms so I thought why not go for a visit. However the receptionist was not very hospitable. When I asked to have a look at the room, he said look at the photographs. There was another chinese guy laying on his lazy chair watching tv. All happening at the reception area. Totally unproffesional. 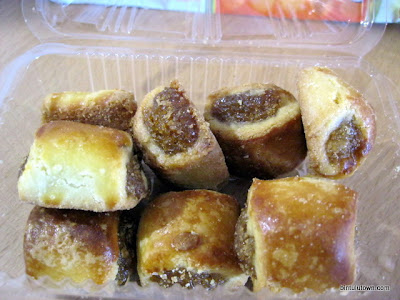 This was the yummiest pineapple tart ever! Made by The CHEF bakery. Look at those generous thick jam insert. The thin crust was crispy and fresh. RM6.90 a pack. I bought two and they go down very fast. :) They three few branches. The oldest and original shop is found in Bintulu Town itself. One in Parkcity Commercial Square and the other at As saykirin Commercial Square 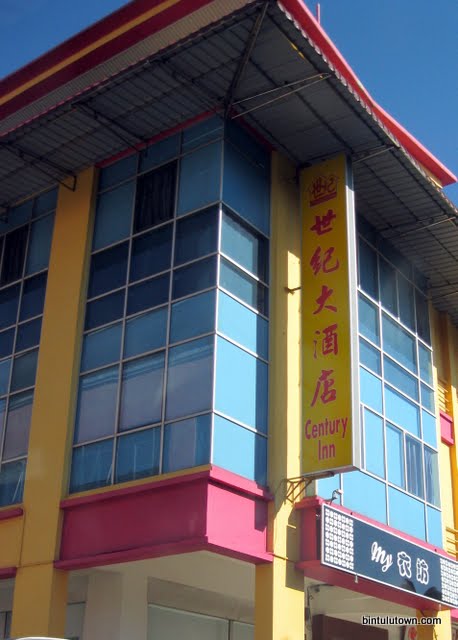 The picture above shows the older inn and the one below is the new inn. Both inn are located in Assyakirin Commercial Square but blocks away. Below is an Aeriel map of Assaykirin and Medan Jaya. I still think if you want to walk from the bus station to the Inn with heavy luggage is a no-no. Next to the bus station is another blue roof top which is Farley Supermarket.